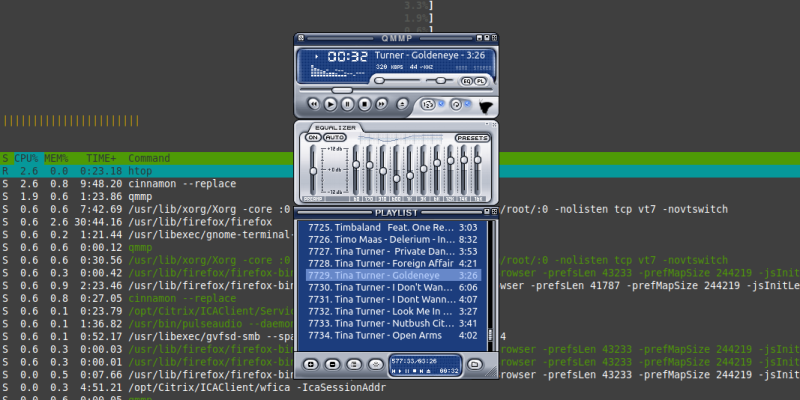 Winamp was a famous audio/multimedia player on Windows, created by Nullsoft from 1997 until 2014. And in my personal opinion no other music player has ever reached the heights on Winamp. This is mainly due to the compact yet perfect and customizable User Interface, the vast amount of plugins and their technical possibilities (such as converting WAV to MP3) – and last but not least because it's nostalgic.

Back in my Windows Desktop days (Windows 98 – Windows 7) Winamp has always been my personal choice of Audio Player. Today's Windows users are still able to install Winamp, but unfortunately Winamp was never (officially) released for other Operating Systems.

However with some neat workarounds Winamp can also run on non-Windows systems.

Winamp in Browser? Yes you've read that right. Under Webamp.com, you will find the Winamp player running on an "emulated" Windows desktop:

You can load your own playlist or your audio directory to the Winamp playlist. This even works with Network Shares (such as Samba shares).

The disadvantage? When adding a large audio folder to the playlist, this can take a while until the browser has loaded (and shared the paths) with the web application. A locally installed application is much faster doing this. The audio files however are not uploaded to the remote web server. And of course you need to be connected to the Internet to open webamp.com.

Another alternative is to install QMMP (Qt-based Multimedia Player) on your Linux Desktop. If you're using Linux Mint or another Ubuntu-based Linux Desktop, you can easily install qmmp using APT:

Once installed, Qmmp can be launched from the applications. The default skin (glare) looks somewhat familiar to Winamp, but still not the same.

To change the skin, click on the top-left menu icon and click on Settings or use the [CTRL]+[P] shortcut. Nostalgia hits: This is the same keyboard shortcut from Winamp!

Under "Appearance" you can select the "Skins" tab. Right now only the default skin, glare, is available. Additional QMMP skins can be downloaded here. One of these skins is also the "Winamp" skin, with file extension wsz. Surprise, this is also the file extension used for the original Winamp skins.

Once added under Skins, the "Qmmp_Winamp_5" skin now becomes selectable in the Qmmp settings:

And the Qmmp player now looks much more like Winamp:

The nice thing? The skin and the keyboard shortcuts behave exactly like the original Winamp on Windows, supporting all the known features such as (random) shuffle, repeat, the Equalizer and much more. The only thing missing is the "media library" which was added in later Winamp versions but is actually not needed. 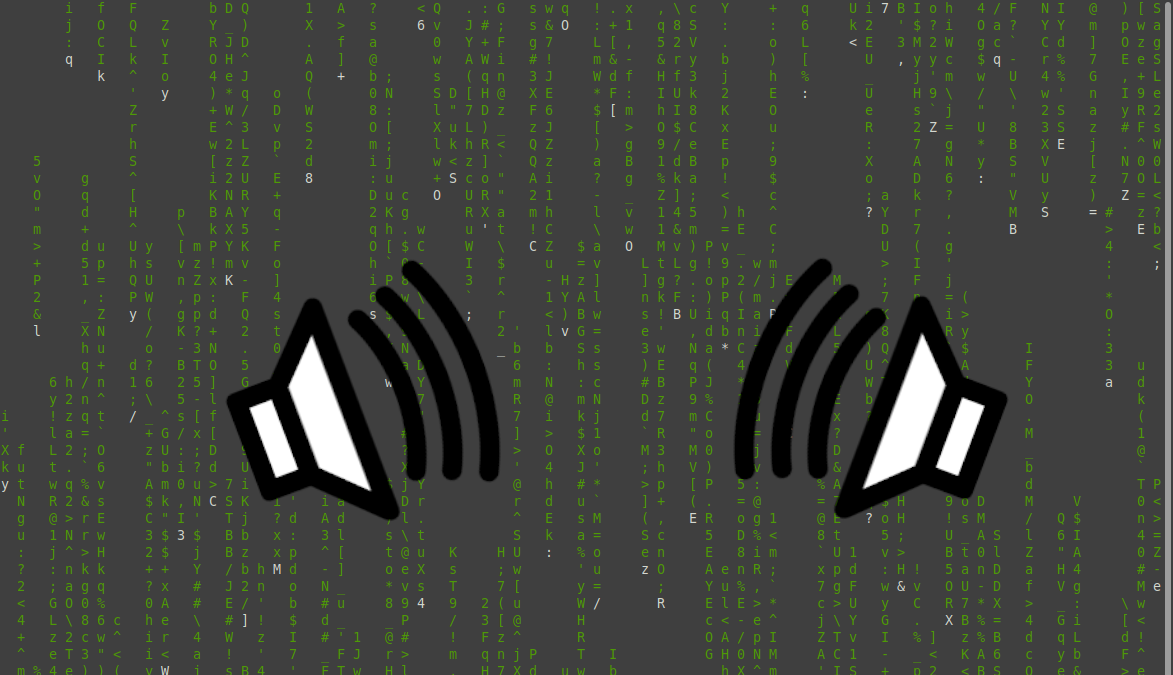 Using SSH (and related tools) on Windows has been a pain for decades. Only in ...
By Claudio Kuenzler
December 22, 2022

Linux Mint has been my personal choice of Linux Desktop since 2016 and I haven't ...
By Claudio Kuenzler
November 10, 2022