There are multiple ways of finding out the smartphone's CPU type and model. But not all ways will show the same information or details. Here are different ways to identify your Android smartphone's processor.

In the following examples, two Android phones were compared: A Huawei Mate 20 Pro and a Sony Xperia XA2.

Even though the Huawei smartphone shows the processor name, it does not show the exact processor type or even architecture, which is a useful information for developers or in case someone wants to install a custom Android ROM on the phone.

As most users probably know, Android is based on Linux and runs on a Linux Kernel. It also features a (reduced) Shell in the background which one can connect to with a Terminal app. For this scenario, the Termux app was installed on both phones and the following command launched within the Shell:

This is a classical Linux command to find all relevant CPU information.

A lot of information is shown in the output, however no processor names are showing up here. Important here is to note down the "base architecture", which is AArch64 on both phones. This is the 64-bit version of the ARM architecture. Thanks to this info, we now know that both phones are running 64-bit software.

Another important information is the following:

A research on the internet leads to the following translated table:

Thanks to this information, one can quickly find the specifications of each processor. However matching the CPU implementer and part to the correct information, is not always that straightforward (and takes time).

Of course there's an app for that, too! Actually, there are several. We've looked at the following three apps which are supposed to help show the CPU information on Android smartphones:

Of course there are even more apps available, but for now we've focused on these three.

In the SOC tab, CPU-Z nicely shows all the details about the processor, including the correct product names. On the Sony phone, CPU-Z even found that the Quallcomm version of the Cortex A73 processor has its own product name: Snapdragon 630.

Even though it's easy to find the CPU base architecture with the product names, it still would have been helpful to show the AArch64 architecture somewhere.

Compared to CPU-Z, CPU X shows a bit less of information. Interestingly this app mentions a mixture of multiple processor models on the Huawei Mate 20 Pro (4 x Cortex-A76 and 4 x Cortex-A55). Whether this is correct or not we do not know.

On the Sony phone there's not much information, unfortunately. The processor name SDM630 (the Snapdragon model) is listed, but it would have been nice to see the exact Cortex model, too. AArch64 is not listed either, on both phones.

A negative impact on the phone are the frequent push notifications coming from CPU X, pointing to paid news articles.

CPU Info proudly features open-source in its title. Why is that? Because this project is developed publicly on a GitHub repository and the app is built from the releases from this repository.

Finally an app which immediately shows the 64-bit ARM architecture (ABI)! The processor names are also showing up, however additional information of the AMD Cortex version is missing.

Another but more complicated way to find information about the phone's processor is to use adb. The command line is helpful for developers but is for non-developers much more complex to do. It also requires to have the developer mode enabled on the Android phone.

In general information about the device and the installed Android Operating System can be find using the getprop sub-command.

Although the correct processor name (Kirin980) can be found in the output, strangely the ARM variant is showing up as Cortex-A15 which is a way older ARM processor model.

However the ABI architecture is showing up with more details here.

On the Sony phone, the information seems to be correct. The Cortex-A73 is correctly showing up in getprop and the Snapdragon SDM660 shows up correctly, too.

You're still here and reading the conclusion, thanks for that!

After going through the Terminal, a couple of apps and even adb, the quickest way to obtain relevant CPU information is, in our opinion, to use CPU-Z which shows most details of the processor. However the ABI architecture is missing there, which is a real bummer. To find this information, you could either quickly start up a Termux or install the CPU Info (open-source) app.

When you hit the end of the kill road: The uninterruptable sleep state

How to mass change file ownerships, even symbolic links 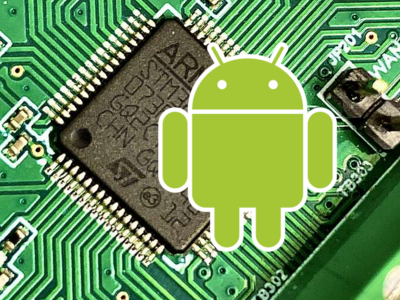 Have you ever spotted an app that you need to pay as a subscription? This ...
By Claudio Kuenzler
December 16, 2021 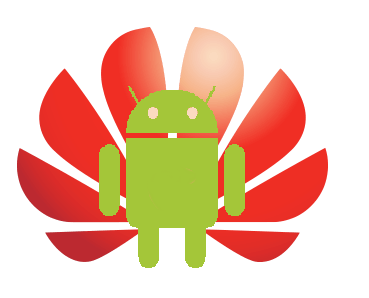 In this tutorial we explain how to enable the developer mode and USB debugging on ...
By Claudio Kuenzler
January 19, 2021