The Postfix project, under the lead of Wietse Venema, has announced to deprecate all occurrences of "white" and "black" in the Postifx configuration.

In a heated mailing list thread, the initial writer and maintainer of Postfix (which is one of the most widely used Open Source SMTP servers worldwide), described that the terms "allow" or "deny" should be used instead:

Postfix version 3.6 deprecates terminology that implies white is better than black. Instead, Postfix prefers 'allowlist', 'denylist', and variations on those words.

In the Postfix configuration (main.cf) the following parameters will be marked as deprecated:

Instead they were renamed to the following:

The log output of postscreen is also affected by this change. Any log output mentioning "white" or "black" is replaced by "allow" and "deny":

To keep the old terminology in the log output, the following parameter can be used in the Postfix configuration:

Note that the initial release of Postfix 3.6 contains a bug where this parameter contains a typo or rather is missing a letter. It was expecting "respecful_logging" with a missing "t". This bug was fixed in Postfix 3.6-20210224.

BBC News – the newest hacking site (according to Twitter) 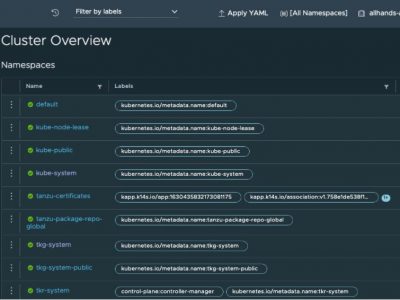 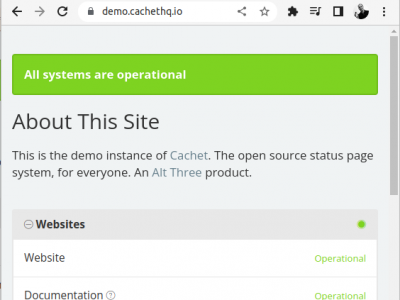