Tanzu Community Edition was a project to manage Kubernetes clusters, comparable to Red Hat's OpenShift and to SUSE's Rancher projects.

According to the changelog of the public repository repository on GitHub, the decision was made on October 20th 2022 in pull request 5486 :

This means that the project along with its repositories will disappear at the end of the year 2022.

Most likely this decision was made after seeing a declining interest in Tanzu Community Edition in the past months. An official reason was not given. VMware has now decided to shift focus to "Tanzu Kubernetes Grid" instead. A comparable solution to manage Kubernetes clusters, however not an Open Source project anymore. 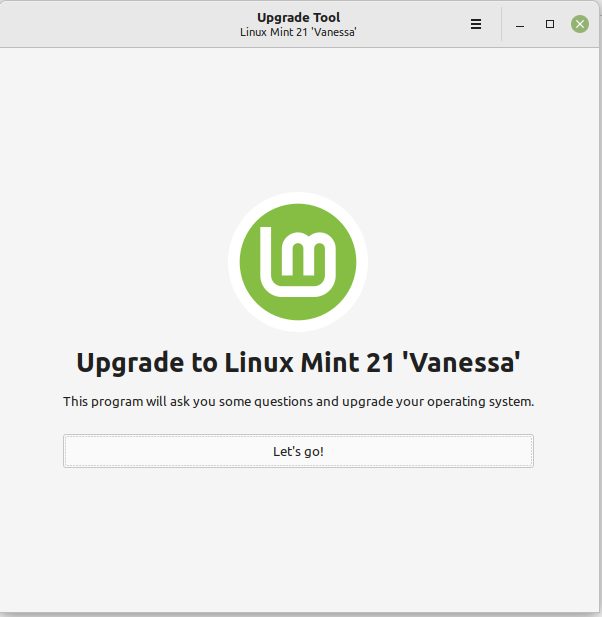 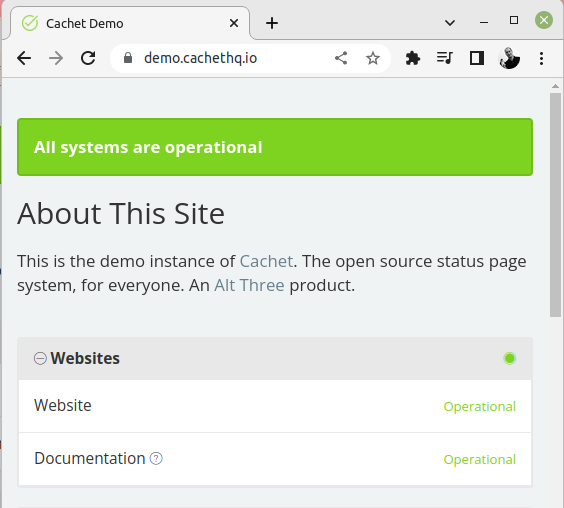 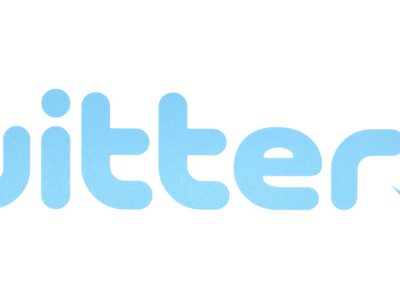