An unfortunate incident happened last night (in the night from March 9th to March 10th 2021) in Strasbourg in the department of Alsace in France.

The datacenter is one of the primary datacenters at OVHcloud, one of the biggest hosting providers in France. This is not only a big loss to OVHcloud itself, but also to thousands of customers. Without an offsite-backup, that data is lost forever.

As Octave Klaba, one of the founders of OVHcloud, shared on LinkedIn, the affected data center is called SBG2 (representing Strasbourg 2) and he recommended to immediately activate Disaster Recovery plans.

OVH plans to restart servers in SBG3 and SBG4, which were not affected by the fire, in the coming hours.

How to find and show hardware information in Linux 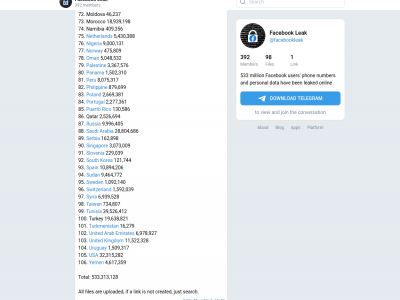 A massive data leak from Facebook was collected and shared online, which includes data from ...
By Claudio Kuenzler
April 7, 2021