The already small sized existing Raspberry Pi boards seem to be huge compared to this tiny little board as it is more or less the size of a finger.

The best thing? The pico is already available! You can buy it for more or less $4 from many retailers. Or you get the latest edition of the HackSpace magazine – it added a free Raspberry Pi Pico in it.

Something very new in this little board is the new microchip, the RP2040. RP standing for Raspberry Pi and, understandably, the Raspberry Pi foundation is very proud of this. The microchip is based on a ARM Cortex chip. We believe this microchip lays the ground for future (and also larger) Raspberry Pi editions with their own microchips.

Other micro-board producers, such as Adafruit and Arduino also announced their own boards with the RP2040 chip.

Don't expect you can run Windows 10 on this board – these times have not (yet) come. But for a small Linux (such as Raspberry Pi OS – previously known as Raspbian) and for working with sensors, it is perfect.

A quick first look at retailers and prices

A quick overview over retailers (partnered with Raspberry Pi) and their prices of the Pico.

Free RHEL subscription for up to 16 machines for developers

The end of CentOS stable: Where do CentOS LTS users migrate to? 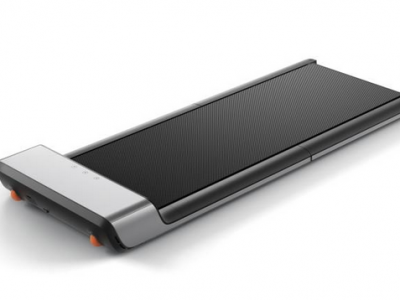 Remote working with a treadmill – does it work?

If the COVID-19 pandemic gave something positive to the world, it was definitely the change ...
By Claudio Kuenzler
November 17, 2021