Ever since Microsoft released Teams (to replace Skype4Business, but sshht!), there was one major difference: The apps were created not only for Microsoft's own Operating System Windows, the Teams app was also built for macOS and Linux!

But the Linux Desktop is unfortunately still a 2nd class citizen – in the eyes of MS – so not all features are available.

One of the most requested feature from Linux users is the ability to use backgrounds in a Teams call. This can be a static picture or just to blur the background. What has been working in the Teams app for Windows users for a long time is still not working for Linux users (tested with the current version 1.4.00.26453 on Linux Mint).

When launching or joining a call in the Desktop app, only the audio and camera toggles are available:

No way to set a background picture or blur the background.

A different picture is shown when MS Teams is opened in a supported browser (Chrome or Edge). Since a few weeks ago, there are now three toggles which appear when launching or joining a Teams call:

When enabling the "Background settings" toggle, a side pane opens up on the right side. The first option disables changes of the background, the second option blurs the background. After these two, a couple of static background pictures are available for selection.

If you are a Linux Desktop user and want background settings in Microsoft Teams, you need to switch to the (fully working!) browser version on teams.microsoft.com. At least for now. We will update this article once we spot an update in the Desktop App. 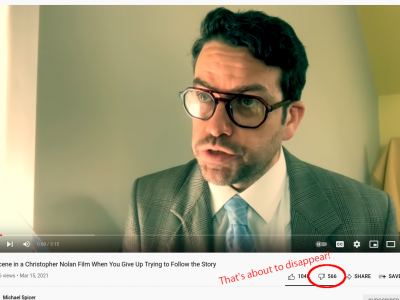 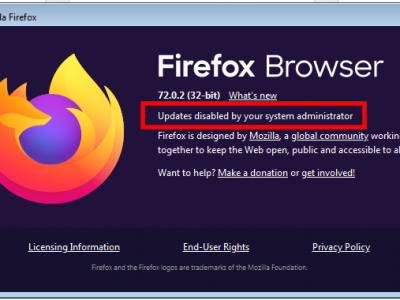 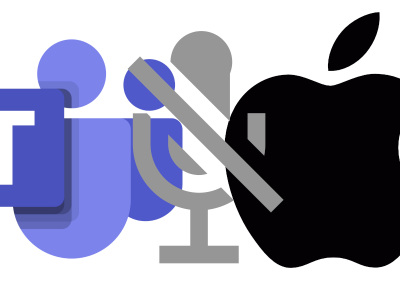 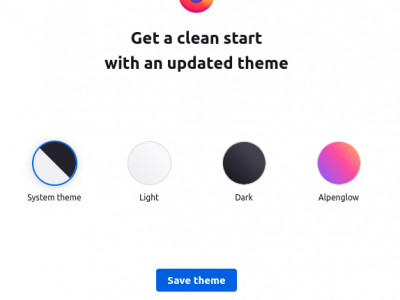 An interesting new feature is now available in the latest Firefox version 89.0: Themes! Or ...
By Claudio Kuenzler
June 2, 2021